Get fresh music recommendations delivered to your inbox every Friday.
We've updated our Terms of Use. You can review the changes here.

by The Big Bend 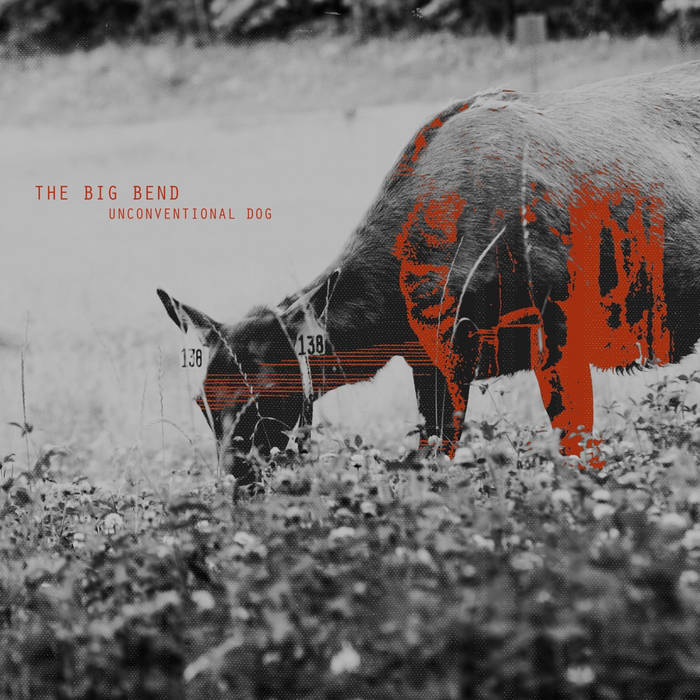 Matthais I love the "old" sound of Chet Vincent (listen to "desert gold"!) and I love the "new" sound. The bands blues-driven rock has a unique flavor. Favorite track: Heart String Bound.

"The Big Bend’s upcoming album “Unconventional Dog” marks a major change in the group’s sound. Produced, recorded and mixed entirely by the band -- mostly in drummer Abe Anderson’s childhood home -- this album presents a more modern and heavy sound, a shift away from the style of their previous recordings."

All songs by Chet Vincent and the Big Bend.
Mastered by Garrett Haines, Treelady Studios.

Chet Vincent is a singer-songwriter from PGH, PA. His bands are: